World’s most and least polluted countries 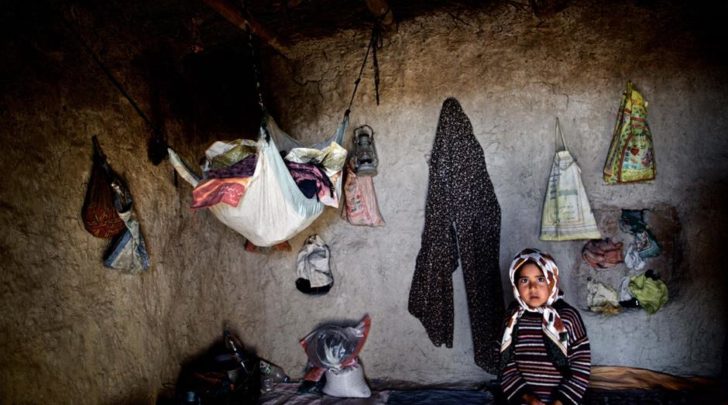 Iran ranks 20th worst among countries for urban air pollution. Yet the WHO has called its poverty-ridden eastern city of Zabol the most polluted in the world. Frequent dust storms known locally as the “120-day wind” wreak havoc on everyday life. Schools and official buildings are sometimes forced to close down and the authorities distribute face masks to the public, The Guardian reports.