Lottery jackpot winners who won more than once 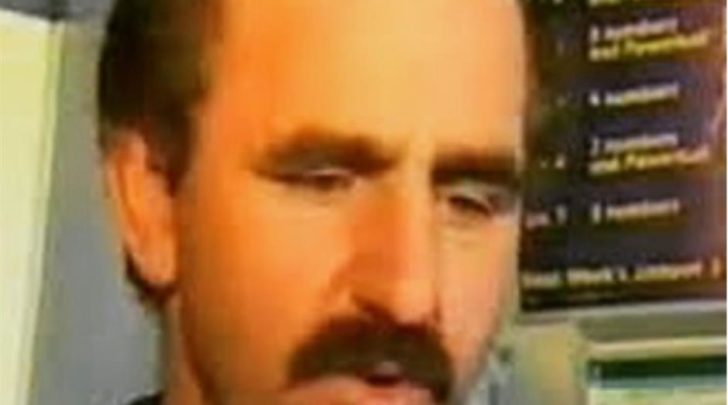 Bill Morgan, a 37-year-old Australian truck driver living in a caravan, won the lottery twice in the most bizarre set of circumstances. After surviving a heart attack, which led to his heart stopping for 14 minutes, Morgan decided to try his luck on the lottery and promptly won a car with a winning ticket. The local news station in Melbourne wanted to feature his good fortune as a news story and asked Morgan to return to the store where he bought his winning ticket, to re-enact the buy and scratching of his ticket. Lo and behold, when Morgan was filmed scratching the duplicate card he found he had won the lottery again and this time a bigger amount, a very healthy AU$250,000.