Billionaire boats to blow your mind – and your wallet 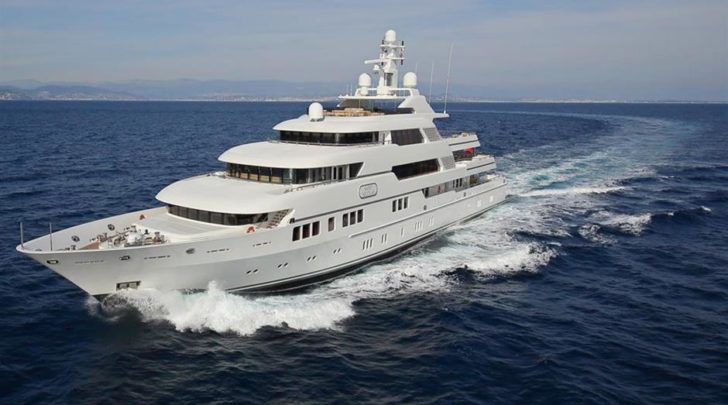 Built in 2007 by German shipbuilders Lürssen, Saint Nicolas has had the same owner and the same captain for over 10 years. The six-deck boat, which was repainted and fully refitted in 2016 and has never been chartered. Russian billionaire Vasily Anisimov bought the boat, which benefits from a six-cabin ship, complete with swimming pool and elevators, in 2017 for $52.4 million (£40m) but sold it the following year for just a little more than that.